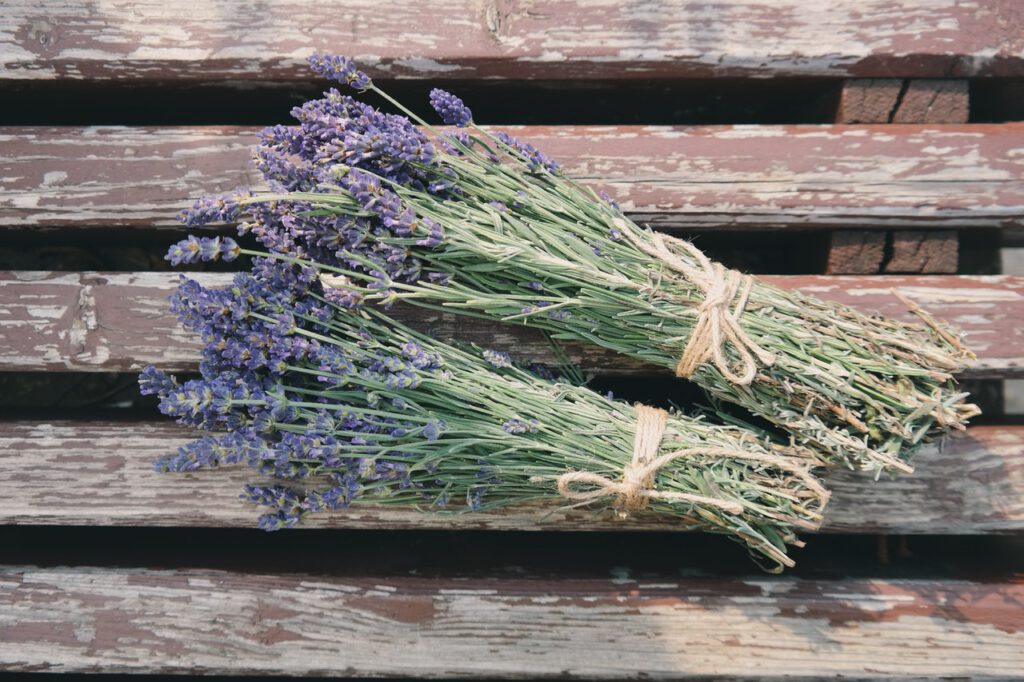 How to prune lavender plants

To be honest lavender needs only a light trim while its first year. At this early stage of lavender growth pruning is about encouraging new growth and also developing a lovely mounded shape. If you have grown lavender plant from seed or cuttings it is going to be very beificial to pinch out new growth. This will help the plant to become bushy.

Here goes few steps you should follow to prune lavender:

What about pruning lavender which is mature?

In fact lavender plant establish very quick. After their first year they are good to go to be called mature lavender plants. In their second year pruning changes a little – you still should heavily prune old plants, but shouldn’t cut down to leafless wood. The best way to do that is to tackle the plants in two stages. Those stages are triming after flowering and then prune in the spring.

It is important not to prune lavender too hard when the summer ends because it may have hard time surviving durining the winter time. If you do forget to prune lavender durning summer time you should wait until the following spring.

Here goes steps on how to prune lavender in summer:

You won’t need much to prune lavender plants. In fact all you gotta need is: 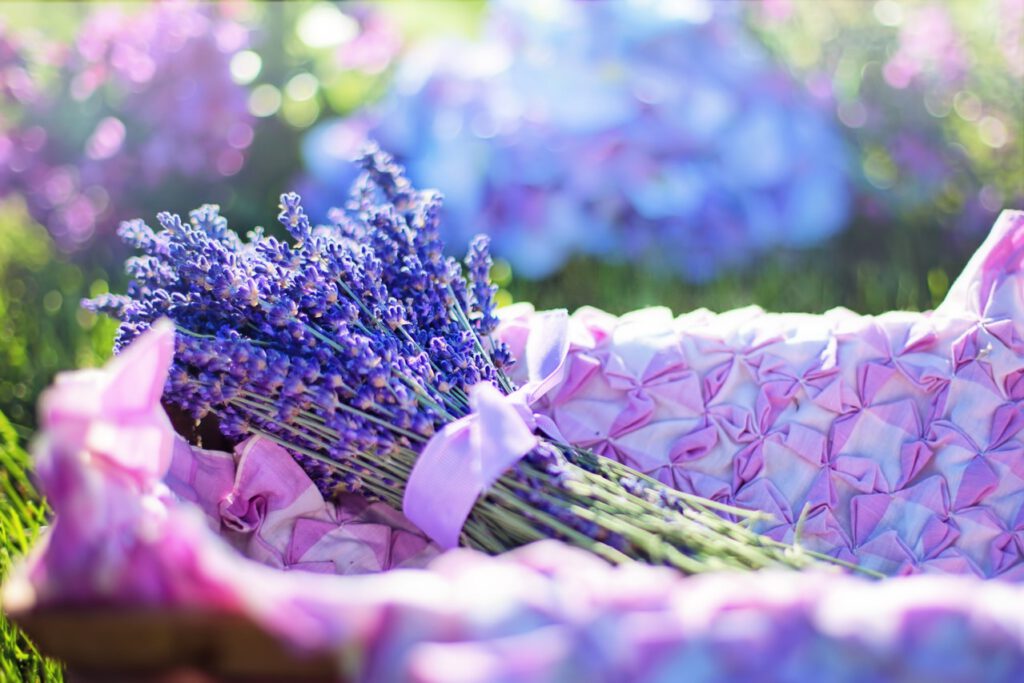 Pruning lavender is very neccessary to keep your plant healthy. If you won’t prune lavender it will make it woody and large. It also forms nooks and is trapping water. This can lead to:

Another tip is to start pruning lavender plants when they are still young plants. This helps them to form in a good shape when they are going to be mature plants.

Also if you have lavender bushes which are becoming woody and also are poor looking it is the best idea to replace it when the lavender doesn’t grow from old wood.

Now you know why regular pruning is such a important thing. So when it is time to prune your lavender go for it and take care of your flowers.

In fact there are three most common types of lavender. Those types are:

Pruning will indeed keep the lavender bush in a good shape. However now you know that lavender pruning is very important and it is not only about its shape but also health of the plant. You should remember that durning the first year your lavender plant should be pruned lightly. Take care of your lavender plant as was written above in the article and remain healthy plant of your own.

As you know the secrets of beautiful blooms of lavender plants you are ready to grow lavender.

This site uses Akismet to reduce spam. Learn how your comment data is processed.